MP3•Episode home
By Declan Dineen. Discovered by Player FM and our community — copyright is owned by the publisher, not Player FM, and audio is streamed directly from their servers. Hit the Subscribe button to track updates in Player FM, or paste the feed URL into other podcast apps. 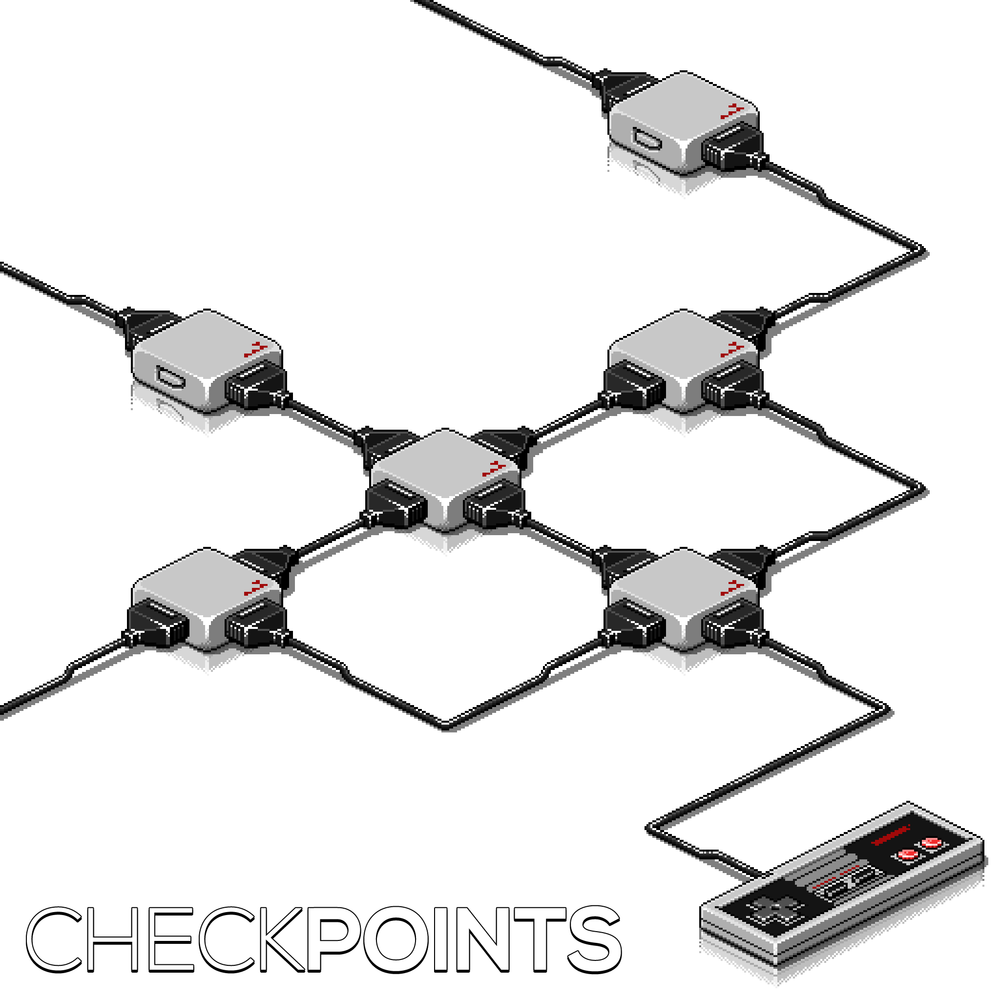 My guest today is Ken Levine, creative director and co-founder of Irrational and now Ghost Story Games, and the creative force behind some of the most iconic titles in video game history including System Shock 2, Thief and the Bioshock Series.

We talk about the physical thrill of early mechanical games, his bad news bears-esque teenage deliquency - bumming smokes and playing arcades - his bumpy path into video game design via Hollywood and how the theatre prepared him for running a video game studio.

We talk about why the original Castle Wolfenstein was so stressful, how obscure gem Herzog Zwei should get way more credit, why Rocksmith is one of the best games he's ever played and how the Legend of Zelda ruined a relationship.

"We all make choices, but in the end our choices make us."

Start listening to #Checkpoints on your phone right now with Player FM's free mobile app, the best podcasting experience on both iPhone and Android. Your subscriptions will sync with your account on this website too. Podcast smart and easy with the app that refuses to compromise.

1d ago1d ago
Subscribe
Unsubscribe
Weekly
Some hardcore fans of the franchise discuss anything and everything about Elite: Dangerous, through development to deployment. All done with the requisite wit and banter. Supplementary shows also discuss books, other computer games and host fan forums.
G
Giant Bomb Presents

1d ago1d ago
Subscribe
Unsubscribe
Weekly
We Like Dota is a podcast about the casual Dota 2 scene, with segments such as the Hero and Item of the Week, E-Sports coverage, and Noobs Ask Noobs questions.
R
Retronauts

2d ago2d ago
Subscribe
Unsubscribe
Weekly+
The original classic gaming podcasts continues its endless quest to explore the history of video games, one game at a time. Join hosts Jeremy Parish and Bob Mackey each week as they team up with a host of expert guests to chronicle the creations that have paved the way for today's hits. From forgotten black-and-white arcade machines to modern-day remakes, Retronauts spans more than four decades of vintage gaming greatness!
G
Game Scoop!

5d ago5d ago
Subscribe
Unsubscribe
Weekly
DLC is your weekly audio tour of the latest in video games and tabletop entertainment. Hosts Jeff Cannata and Christian Spicer are joined every week by the best damn gaming experts on the planet as well as YOUR phone calls! Disagree, Like, or Comment by Direct Live Call-in or in the Designated Lobby Chat! It is the gaming show Decided by Listener Contribution. DLC, the Digital Lifestyle Companion for gamers who Don't Like Cynicism. Hosted by Christian Spicer & Jeff Cannata.
I
IGN UK Podcast

5d ago5d ago
Subscribe
Unsubscribe
Weekly
Hear the magic that happens when all members of the IGN UK team run head first at each other to chat about video games, movies, TV shows and weird things they've put in their mouths.
Listen to 500+ topics