MP3•Episode home
By Melanie Wilson, PhD and Melanie Wilson. Discovered by Player FM and our community — copyright is owned by the publisher, not Player FM, and audio is streamed directly from their servers. Hit the Subscribe button to track updates in Player FM, or paste the feed URL into other podcast apps. 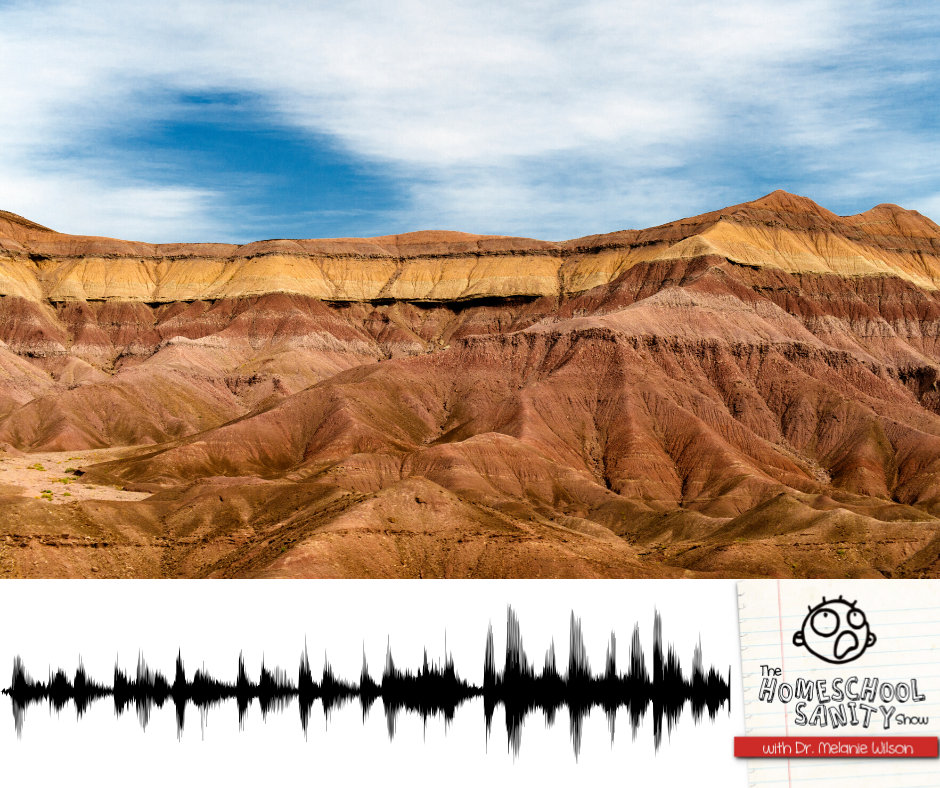 Do you get excited about geology? If not, I think you will be after listening to this episode. Geology is not just science but theology as well.

My guest today is Patrick Nurre. After years of field study, collecting and studying the fascinating world of geology, a good friend suggested that he might like to share some of his treasures with others, and from that humble beginning, Northwest Treasures was begun. He and his wife started out just taking unusual samples to different area homeschool conventions. When it became apparent that people really loved this, but wanted to know more of the science behind the discoveries, they began expanding into rock kits with books.

But the rocks are not the only part of the story. People began to ask where they could go to collect, and we found ourselves not only telling them, but taking them, and the field trips were born.

And finally, the story comes full circle with not only showing people where to collect things, but how and why the things you find are where they are. So the seminars and education began.

I’m excited that Patrick took the time to share with us the importance of studying geology with our kids.

Patrick and I discussed:

How to Give Your Kids Confidence in Creation

Apologetics in Your Homeschool

Join me next time as my guest Larry Miller and I talk about Montessori learning.

Have a happy homeschool week! 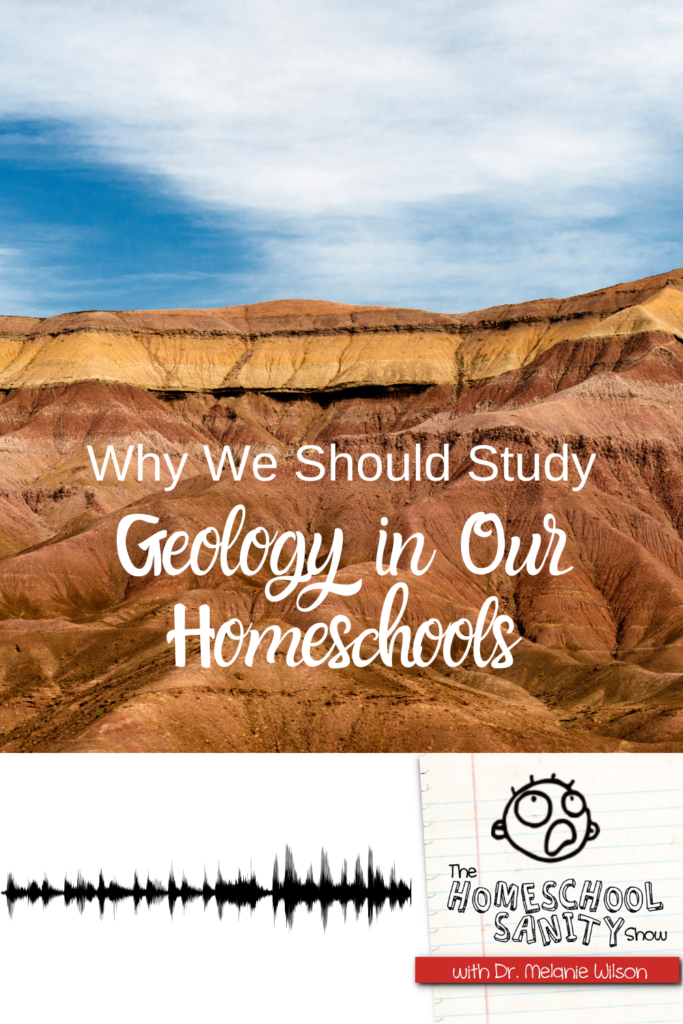 The post Why You Should Study Geology In Your Homeschool appeared first on Ultimate Homeschool Podcast Network.

Similar to The Homeschool Sanity Show

1d ago1d ago
Subscribe
Unsubscribe
Monthly+
Brains On!® is a science podcast for curious kids and adults from American Public Media. Each week, a different kid co-host joins Molly Bloom to find answers to fascinating questions about the world sent in by listeners. Like, do dogs know they’re dogs? Or, why do feet stink? Plus, we have mystery sounds for you to guess, songs for you to dance to, and lots of facts -- all checked by experts.
T
Tumble Science Podcast for Kids

15h ago15h ago
Subscribe
Unsubscribe
Monthly+
The Story Pirates believe that kids are creative geniuses. All of them. The Story Pirates are a nationally renowned group of top comedians, musicians, best-selling authors, and incredible teachers with fifteen years of experience creating content that celebrates the imaginations of kids. Winner of both the 2020 iHeartRadio Award and the Webby Award for Best Kids and Family Podcast, The Story Pirates Podcast is one of the top kids and family podcasts in the world. The Pirates have released th ...
W
Wow in the World

3d ago3d ago
Subscribe
Unsubscribe
Weekly+
The #1 podcast for kids and their grown-ups. Hosts Mindy Thomas and Guy Raz share stories about the latest news in science, technology, and innovation. Stories that give kids hope, agency and make us all say "WOW"!
F
Focus on Parenting Podcast

2h ago2h ago
Subscribe
Unsubscribe
Weekly+
The Focus on Parenting Podcast provides moms and dads with helpful tips on how to be a better parent each day to help raise kids on the right path.
M
Math Ed Podcast

5h ago5h ago
Subscribe
Unsubscribe
Weekly+
The Wellness Mama Podcast is a weekly series covering the topics of holistic health, real food, stress, sleep, fitness, toxins, natural living, DIY, parenting, motherhood, and other health tips to give you actionable solutions to improve your family’s life! Brought to you by Katie Wells of WellnessMama.com
L
Let's Master English! An English podcast for English learners

7d ago0w ago
Subscribe
Unsubscribe
Monthly
The Let's Master English podcast is for ESL (English as a Second Language) learners! This podcast has many features--news, Q&A, English learning advice and other fun sections. You can join the Let's Master English community on Google+ and see the full transcripts. Transcripts are made by you, the listeners! I hope you enjoy my podcasts and please visit my website--www.letsmasterenglish.com!
F
Focus on the Family Broadcast

6h ago6h ago
Subscribe
Unsubscribe
Daily
Focus on the Family is a half-hour daily dose of encouragement and advice for the family with Jim Daly and John Fuller. Focus on the Family began airing in 1977. It is now carried daily on 2,000 radio outlets in the United States and has become one of today's most recognized Christian radio programs.
Listen to 500+ topics