Music Mafia Heavy Jungle Bass George Linnane Intensive Tasting
By George Linnane. Discovered by Player FM and our community — copyright is owned by the publisher, not Player FM, and audio is streamed directly from their servers. Hit the Subscribe button to track updates in Player FM, or paste the feed URL into other podcast apps.

Hmmm there seems to be a problem fetching this series right now. Last successful fetch was on September&nbsp20,&nbsp2021&nbsp01:27 (

By George Linnane. Discovered by Player FM and our community — copyright is owned by the publisher, not Player FM, and audio is streamed directly from their servers. Hit the Subscribe button to track updates in Player FM, or paste the feed URL into other podcast apps. 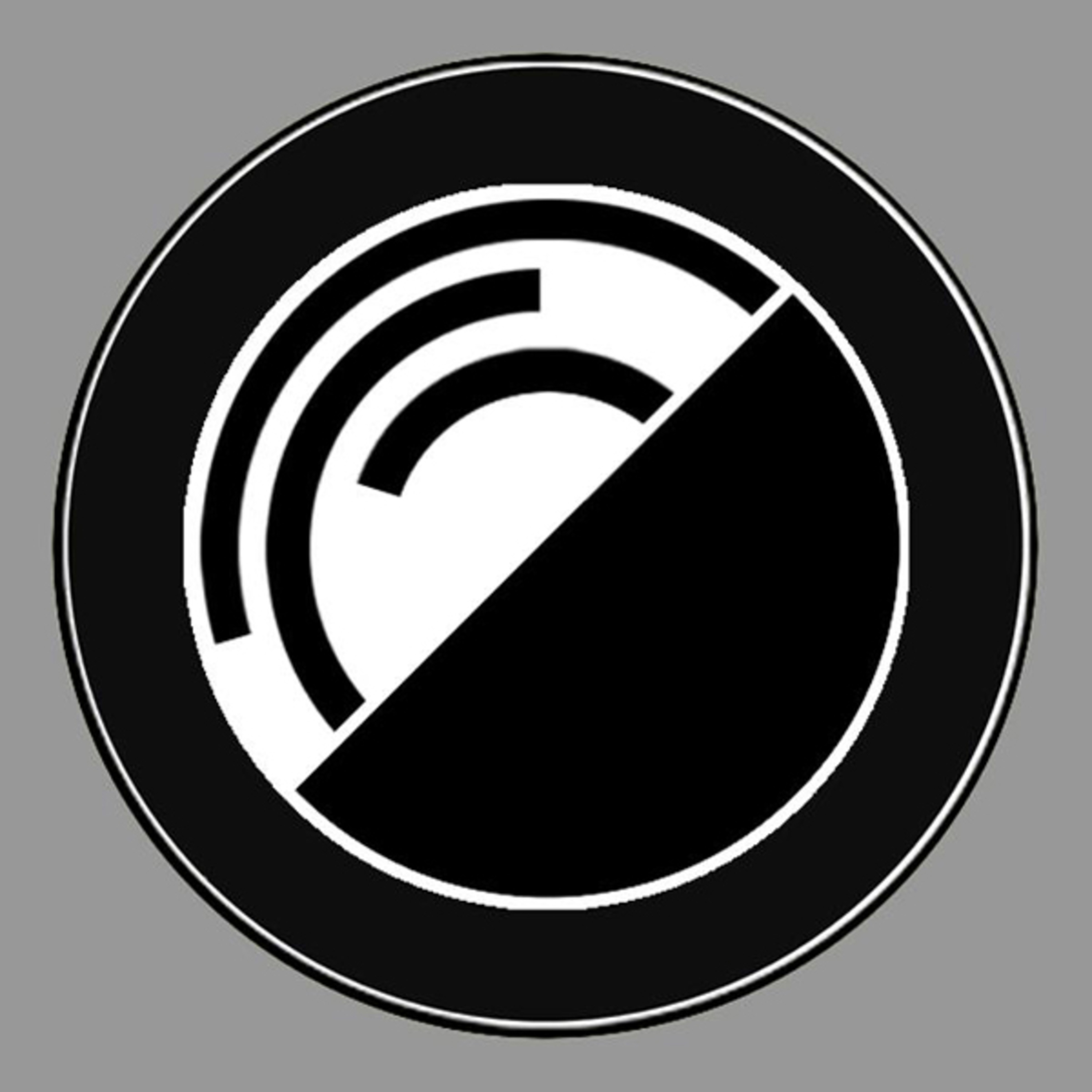 D.R.O.P.S is a recently formed collective of three like-minded, forward thinking musicians, Teksteppa, Cemtek and Arookai, with very different musical pasts. The sum of these parts equals a deep techy party vibe. Teksteppa has been producing DnB for a number of years, with releases on Blue Cheese Records, UKDNB and more. Recently his releases have gained DJ support from S.P.Y, Optiv, Muffler, AMC, Mutated Forms, Danny Wheeler, Hazard and Mind Vortex, amongst others. He has had tracks top out at numbers 11 and 32 in the Drum & Bass Arena charts.Teksteppa is a force to be reckoned with and it seems that this is just the beginning for him. Arookai AKA Mike Smythy has been heavily involved with the music industry for years and, although relatively new to DnB, has had countless releases on highly respected labels in other genres. He is an important part of the freeform hardcore scene, has had mixes featured in the top 5 dance compilations on iTunes and has played all over the UK. Arookai is a music junky, regardless of genre. Expect eclectic twisted sounds coming from his direction this year! Cemtek AKA Scott Geden is a purveyor of dirty, techy basslines and FX fuelled atmospheric naughtiness. When he is not glued to his studio he is usually found on the decks and has an extremely keen ear for music. His musical past has taken him through numerous production courses and after years of producing hip hop he has slowly moved towards DnB. Cemtek will become a name to look out for. Collectively they spend every waking minute in the studio, they have bookings coming up in London, Bristol and Stratford upon Avon and will be looking to release some serious sounds this year! Music: http://soundcloud.com/d-r-o-p-s Contact: dnbdrops@gmail.com Track List: 1. June Miller - Walls of Jericho (Enei remix) [Critical Music] 2. Kasra & Enei - so Real (Mefjus remix) [Critical Music] 3. Noisia - My World (Featuring Giovanca) [Vision] 4. Phace - Cold Champagne [Neosignal] 5. B Cloud - Deeper (Enei Remix) [Aerial Vibes] 6. Optiv & BTK - Insight [Renegade Hardware] 7. Gerra & Stone - Test Chamber [Proximity Recordings] 8. Mtwn - Moshpit [Proximity Recordings] 9. June Miller - Snapcase [Critical Music] 10. Black Sun Empire - Transmissions (Mindscape Remix) [BSE Recordings] 11. Spectrasoul - The Tube VIP [Shogun Audio (Free Track)] 12. Break & Hydro - Deliverance [DNAudio] 13. Chroma - So Alone [Program] 14. LSB - This City [Spearhead Records] 15. Fearful - Gorilla [AutomAte Tech] 16. Icicle - Infectious Funk [Shogun Audio] 17. Silent Witness & Break - Kickback [Quarantine Recordings] 18. Octane, DLR & Break - Murmur [Dispatch Recordings] 19. Spectrasoul - Organiser [Critical Music] 20. Alix Perez & Icicle - Caution [Subtitles] 21. Vicious Circle & Nocturnal - Last Chance Saloon [Commercial Suicide] 22. D.R.O.P.S - Catalyst [AutomAte dub]

3d ago3d ago
Subscribe
Unsubscribe
Monthly
The Stress Factor Podcast includes regular mixes of the latest Drum and Bass tracks brought to you by DJ B-12, Ste-J, DJ Scottie B, and Tribo
H
Hospital Records Podcast

9d ago1w ago
Subscribe
Unsubscribe
Daily+
Barry first found music when he borrowed his sister's record collection when he was about eight and was hooked. When Caroline started it was a new beginning, and he listened to all the stations, but Caroline was his favourite by far. Later he became a singer in a band, then started doing discos when he was 18. He joined Caroline in 1977, touring the country with the Caroline Roadshow for 10 years, having great fun. Barry helped with tender trips and worked on the Ross Revenge in '84 and '85. ...
N
Nothing But The Blues

19m ago19m ago
Subscribe
Unsubscribe
Weekly
Nothing but the blues, from the earliest to the latest, all genres
R
RA Exchange

4d ago4d ago
Subscribe
Unsubscribe
Weekly
The Too Much Rock podcast is a 30-minute journey through the weekly music acquisitions of its creator. It may feature power pop, indie rock, post punk, indie pop, or any other named or unnamed genre.
C
Coone - Global Dedication

13h ago13h ago
Subscribe
Unsubscribe
Daily
Real Punk Radio podcast Network brings you the best in Punk, Rock, Underground Music around! From Classic Oi!, Psychobilly and Hardcore to some Classic Rock n Roll and 90's indie Alt Rock greatness!! With Tons of Live DJ's that like to Talk Music From Garage Rock, to Ska.. We are True MUSIC GEEKS!
Listen to 500+ topics