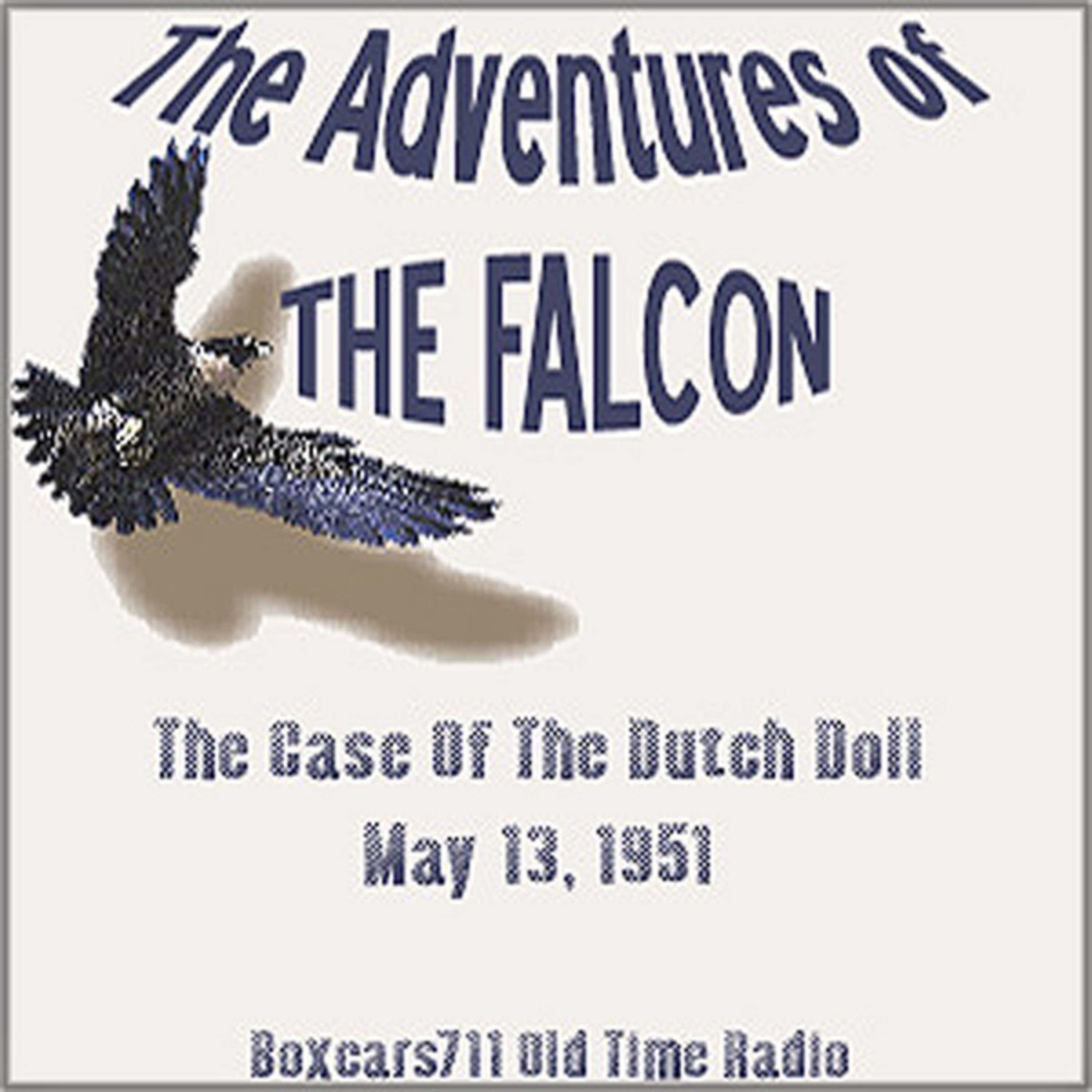 The success of the Falcon films led to a radio series that premiered on the American Blue Network in April 1943, and aired for the next ten years on various networks. It was here that his transition into a private eye was finalized, with The Falcon, now called Michael Waring working as a hardboiled insurance investigator, with an office and a secretary, Nancy. Barry Kroeger was the first radio voice of the Falcon, followed by James Meighan, Les Tremayne, George Petrie, and Les Damon. Nearly all the shows were broadcast from New York. Each show usually started out with a telephone call to The Falcon from a beautiful woman. Answering in his slightly British accent, he would reply to her and another adventure would follow. Waring was snappy and sarcastic with the incompetent police who were inevitably unable to solve the mysteries without his help.
THIS EPISODE:
May 13, 1951. NBC network. "The Case Of The Dutch Doll". Sponsored by: Kraft Salad Oil, Kraft Dinner. Michael Waring learns that little boys that play with the wrong kind of dolls never live to grow up! Les Damon, Ed Herlihy (announcer), Drexel Drake (creator), Bernard L. Schubert (producer), Richard Lewis (director), Eugene Wang (writer), Arlo (music), Ken Lynch. 29:24. Episode Notes From The Radio Gold Index.