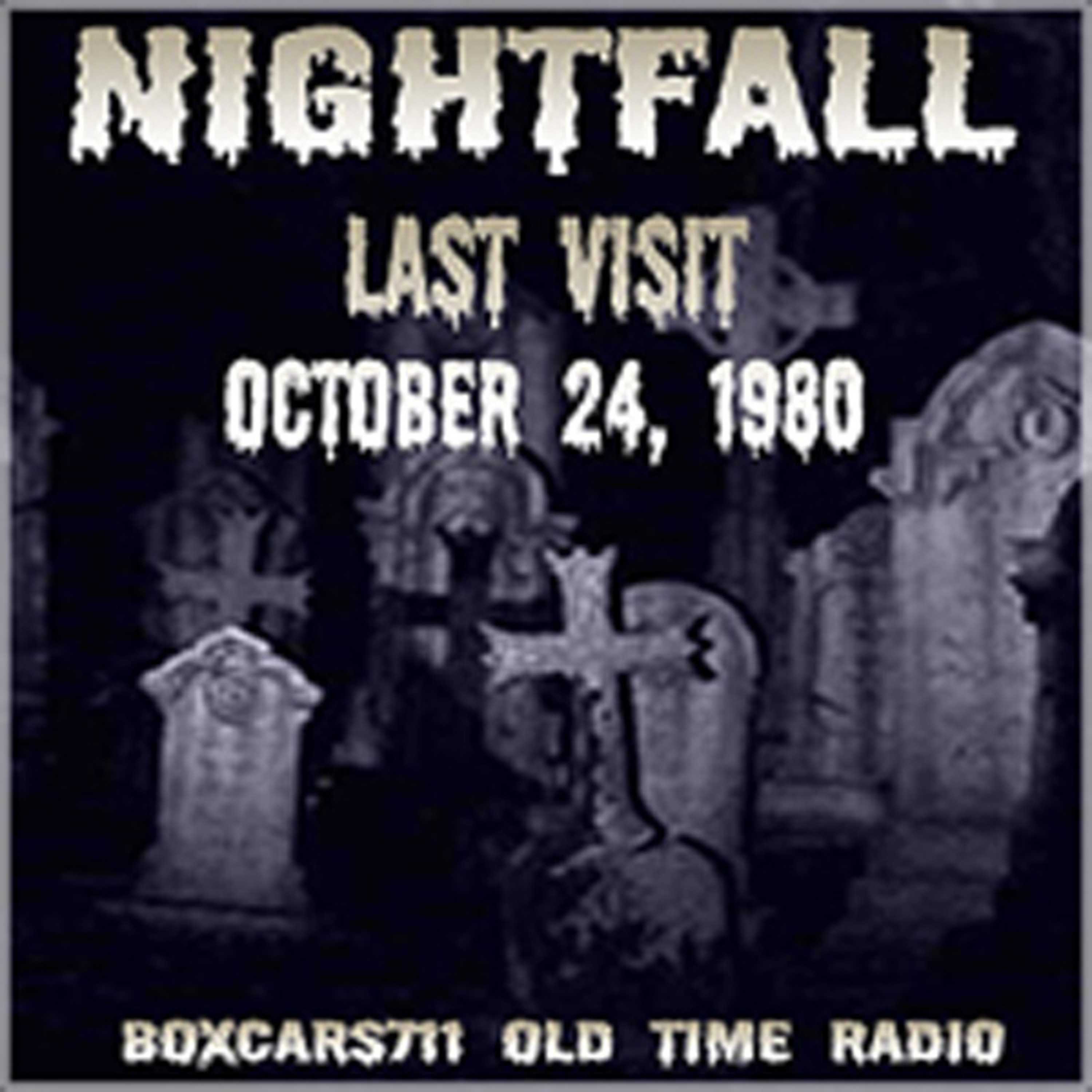 Last Visit (Aired October 24, 1980)
Nightfall is the title of a radio drama series produced and aired by CBC Radio ( Canadian Broadcasting Corporation ) from July 1980 to June 1983. While primarily a supernatural/horror series, Nightfall featured some episodes in other genres, such as science fiction, mystery, fantasy, and human drama. One episode was even adapted from a folk song by Stan Rogers. Some of Nightfall's episodes were so terrifying that the CBC registered numerous complaints and some affiliate stations dropped it. Despite this, the series went on to become one of the most popular shows in CBC Radio history, running 100 episodes that featured a mix of original tales and adaptations of both classic and obscure short stories.
THIS EPISODE:
October 24, 1980. Program #17. CBC, Toronto origination, NPR network, WPBH-FM, Middlefield, CT. aircheck. "Last Visit". Sustaining. The story of the "Eternity Cove" hotel in Newfoundland, and the frustrations of two of its two visitors. A good horror story. The WPBH-FM rebroadcast date is November 15, 1981. Ray Will (writer), John Jessop (recording engineer), Bill Howell (producer, director), Earle Toppings (script editor), Doris Buchanan (production assistant), Bill Robinson (sound effects), Henry Ramer (host), Frank Perry, Nonnie Griffin, Gerard Parkes. 26:40. Episode Notes From The Radio Gold Index.

4h ago4h ago
Subscribe
Unsubscribe
Daily+
Fifi Box, Brendan Fevola and Nick Cody add more moments, more laughs and more Melbourne into your morning. Listen every weekday from 6am on Melbourne's 101.9 Fox FM or catch up with them here. Call anytime 13 10 60 or tweet us @fififevnick
T
That's Not Metal