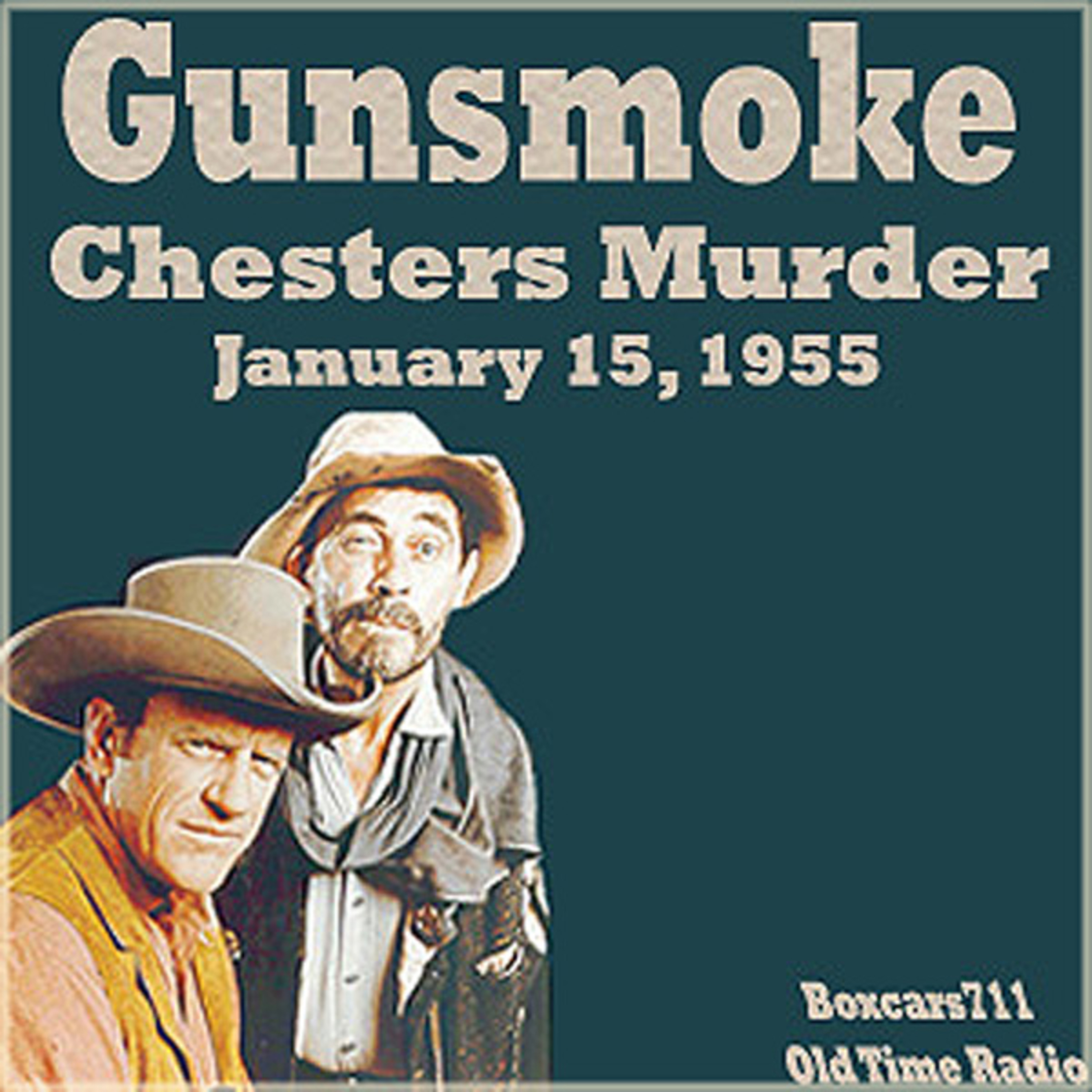 8m ago8m ago
Subscribe
Unsubscribe
Daily
Three of Australia's most respected personalities, Kate Ritchie, Tim Blackwell and Joel Creasey, come together to bring a conversational cheekiness to the drive shift. Joel Creasey joins Kate and Tim as the newest addition to Australia’s renowned drive show, with a combination of the day's hot topics, the best of digital and online and their unique benchmarks and games. Featuring the segments that Nova listeners have grown to love including Monday’s Mailbag, The Wednesday Wheel and the highl ...
F
Focus on Parenting Podcast