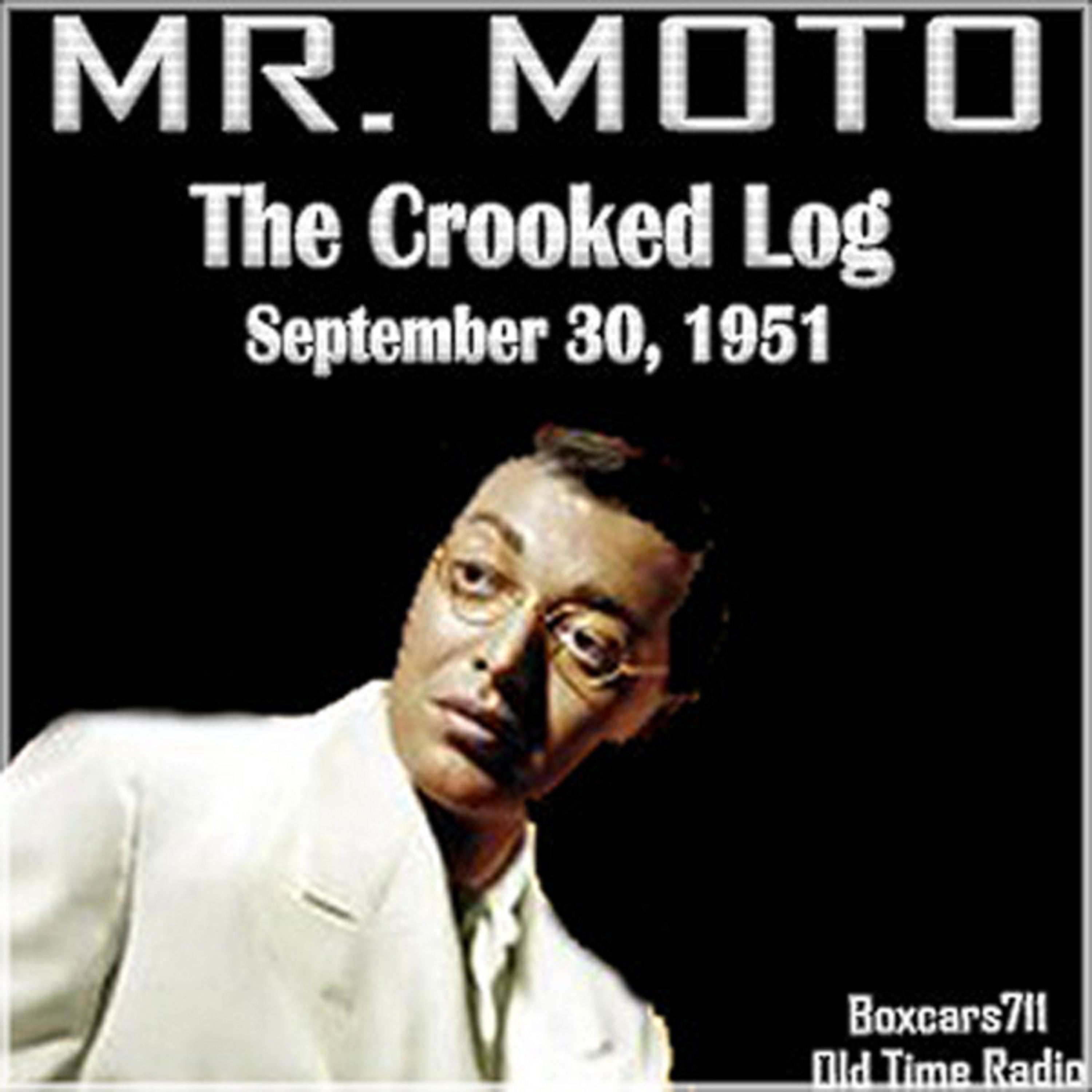 The Crooked Log (Aired September 30, 1951)
Mr. Moto is small in stature but strong and an expert in judo. He was the title character of a series of books, beginning with No Hero (1935; British title: Mr Moto Takes a Hand, reprint title: Your Turn, Mr. Moto), and of eight films between 1937 and 1939, in which he was portrayed by Peter Lorre. With the beginning of World War II, Mr. Moto fell out of favor with Americans, and no new books or movies about him appeared between 1942 and 1957. A dedicated and cold-blooded spy for Imperial Japan, Moto is not a conventional hero. He does not look for opportunities to commit violence but has no problem with killing people who obstruct his plans, and he would not hesitate to take his own life if necessary. But he is a master of concealing his true nature while under cover, and usually appears dull, naive, utterly harmless.
THIS EPISODE:
September 30, 1951. NBC network. "The Crooked Log". Sustaining. "A crooked log makes a better fire than a straight one." A strange painting is the clue to a sunken ship. Don't miss the Sydney Greenstreet imitator, determined to have that painting by fair means or foul. While in a waterfront bar in Hoboken, Mr. Moto is referred to as, "Slant-Eyes" (twice!). John P. Marquand (creator), William Conrad, James Monks, Harry W. Junkin (writer, director). 29:21.Episode Notes From The Radio Gold Index.