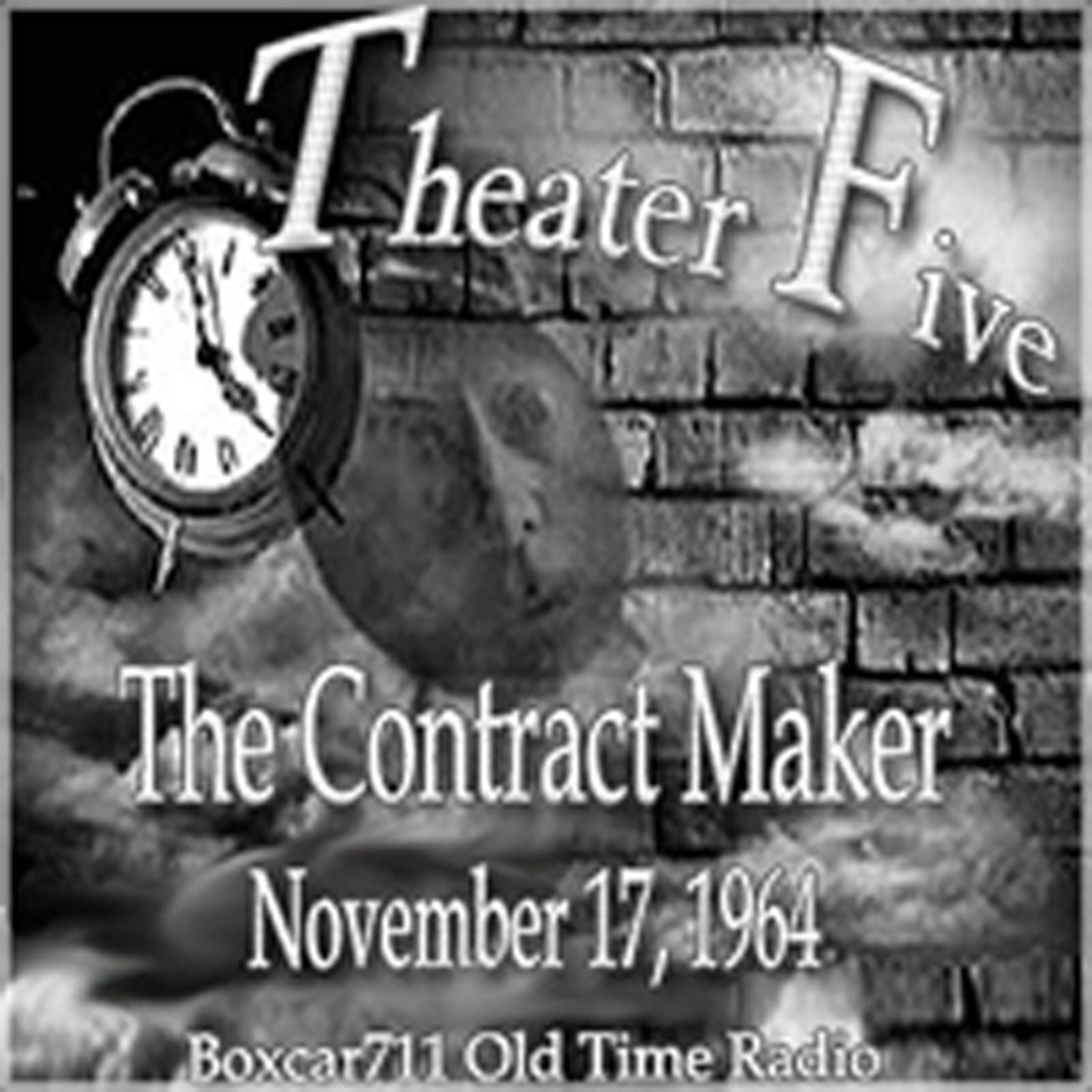 The production values, polish, direction, sound engineering, and acting were all top notch. Indeed many of the finest voice talents from The Golden Age of Radio are present throughout its run. The variety of dramatic genre represented with its 260 production broadcasts also run the gamut of the rich variety of drama presented during the height of the Golden Age of Radio. Indeed very little is missing from this remarkable production run. The variety of dramatic presentations was one of Theater Five's most compelling features. With a broad mix of genres and some of Radio, Stage, Television and Film's finest guest stars, ABC's humble 21-minute scripts packed a lot of entertainment into a relatively small format. Timing is everything. ABC Radio missed the sweet spot of Radio Drama History by about 20 years. Nevertheless, this series competes well with the Golden Age Radio revival attempts that post-dated it, and, for a 30-minute drama, it certainly hits its target. Show Notes From The Old Time Radio Researcher's Group.
THIS EPISODE:
November 17, 1964. Program #77. ABC network. "The Contract Maker". Commercials deleted. A young hit-man is paid to kill an elderly judge, but the judge has his own ideas about the outcome! Frank Thomas, Fred Foy (announcer), Glenn Osser (conductor), Jack Grimes, June Graham, Martin Ruby (announcer), Martin Wolfson, Ted Bell (producer, director). 20:19. Episode Notes From The Radio Gold Index.