To give you the best possible experience, this site uses cookies. Review our Privacy Policy and Terms of Service to learn more. Got it!
Q
Qool Marv Aural Memoirs and Buttamilk Archives // MusiQuarium Of Wonder // Instruments Of Mass Construction // Music4Winners // Intelligence'n'Music // Notes To Self // Low Profile International

Eclectic Buttamilk Electronic Qooldjmarv Djqoolmarv Wurd900 Music Qool DJ Marv
By Qool DJ MARV. Discovered by Player FM and our community — copyright is owned by the publisher, not Player FM, and audio is streamed directly from their servers. Hit the Subscribe button to track updates in Player FM, or paste the feed URL into other podcast apps.


MP3•Episode home
By Qool DJ MARV. Discovered by Player FM and our community — copyright is owned by the publisher, not Player FM, and audio is streamed directly from their servers. Hit the Subscribe button to track updates in Player FM, or paste the feed URL into other podcast apps. 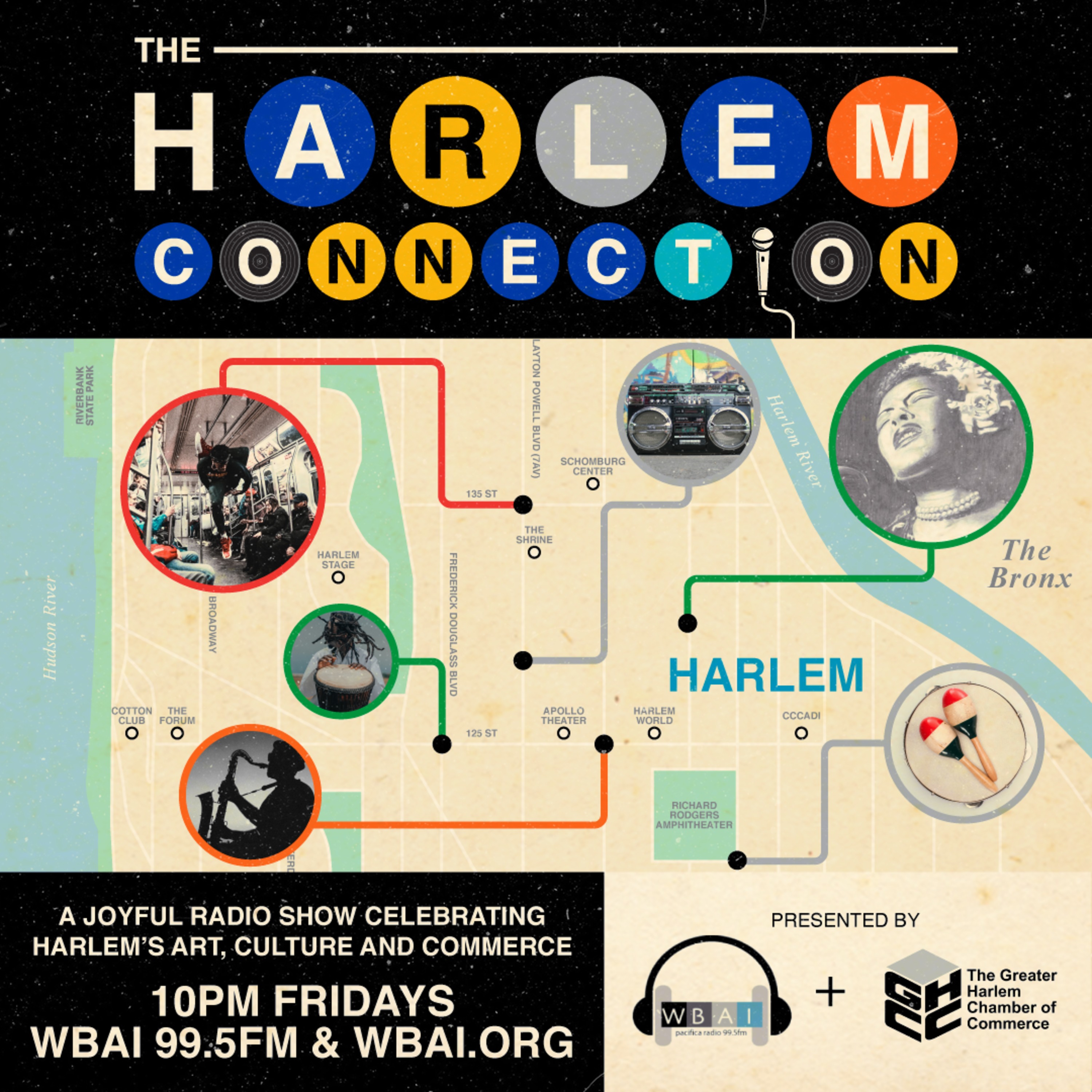 Qool DJ Marv For MamaSoul & Friends at The Harlem Connection on WBAI-FM NYC - Aired May 14 2021
After 18 years living in Washington Heights/Harlem, I moved to Crown Heights Brooklyn when my son, who I co-parent, was accepted to Yale...starting a new phase in his and our lives. I left Harlem after subtly, over time, becoming a contributor to its culture and vibe.
DJ Stormin Norman started Sundae Sermon with DJs Cosi and me joining him as the original groove masters. Thanks to Lisa Yancey, DJ Damon Alston and me were the resident DJs for the Apollo Music Cafe, almost a decade ago! Shout out to Dwight Jordan and the Apollo Fam...still going strong, keeping on and on.
I thought I died and went to heaven when Marcus Samuelsson's Red Rooster added me to their DJ roster where I would play 3x a week sometimes. First time in a long time (since Sylvia's), the Red Rooster restaurant in Harlem brought jobs, tourists and celebrities back to Harlem in droves in the early 20-teens. They keep on growing, Red Rooster is in the UK and recently opened in Miami.
Lucky me, I got another turn at doing something on-going at the Apollo Theater when Bob Sumner had me join his vision for a comedy club experience at the Apollo in the Apollo Music Cafe. The Apollo Comedy Club was established in 2015 and will re-emerge in October 2021. The 1st 5 years were just the warm-up.
A very special thanks to Glenn G-Man Holt, a Harlem born and raised man with a gift for bringing people together. My first true friend in New York City, my guide, my brother (RIP).
Thanks to MamaSoul, I reminisced about Harlem and put together a set of Harlem influences on me. Her show, on WBAI 99.5 NYC, is called the Harlem Connection and she and her partners shine a light on the music, history and impact of the metropolis of Harlem.
Here is the link to the entire episode with the interview + the mix + much more music, sounds and connections by the THC fam:
https://wbai.org/archive/program/episode/?id=22515
https://linktr.ee/qooldjmarv

1d ago1d ago
Subscribe
Unsubscribe
Weekly
Plunging into the deepest waters of melodic house, soulful techno and ambient electronica, The Anjunadeep Edition is a weekly 1 hour mix show hosted by the stars of one of dance music's most prolific labels, Anjunadeep.
F
Flashback Requests (Barry James)

2d ago2d ago
Subscribe
Unsubscribe
Daily+
Barry first found music when he borrowed his sister's record collection when he was about eight and was hooked. When Caroline started it was a new beginning, and he listened to all the stations, but Caroline was his favourite by far. Later he became a singer in a band, then started doing discos when he was 18. He joined Caroline in 1977, touring the country with the Caroline Roadshow for 10 years, having great fun. Barry helped with tender trips and worked on the Ross Revenge in '84 and '85. ...
O
Oliver Heldens presents Heldeep Radio

5d ago5d ago
Subscribe
Unsubscribe
Weekly
#HeldeepRadio is the hottest radio show on the planet, brought to you by Dutch DJ and Electronic music producer, Oliver Heldens. Tune in every week with millions of global listeners to hear the very best in upfront house music, techno and everything in between, along with the latest releases from his Heldeep Records Label.
W
W&W Rave Culture Radio

11d ago1w ago
Subscribe
Unsubscribe
Monthly+
W&W presents their bi-weekly Rave Culture Radio show, which exports their diverse sound all around the world. It is all about showcasing the freshest new music without any boundaries! Welcome to the Rave Culture.
S
Swanky Tunes - SHOWLAND Podcast